The following list of Lost Castles has been selected by the hotel for your enjoyment. In many instances there will be no obvious signs, but the list leads you to some very interesting and historical sites. Those in private ownership are marked. 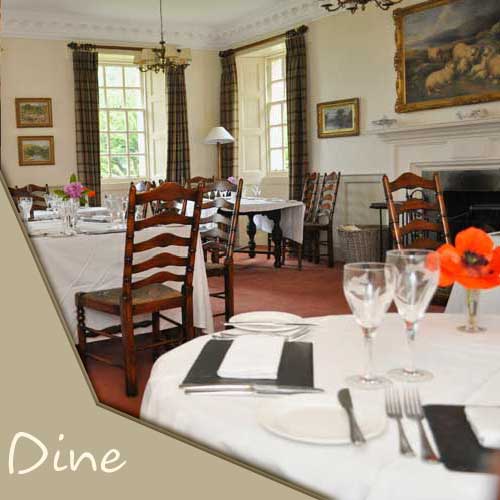